Netflix DVD, they predicted it at 3.9 stars for me, and it has 3.7 stars for the general audience. I’m going to give it 4 stars. Christina wanted me to get this movie, and we watched it with her friend Audrey. They had both read the book, and told me that there are other books in the series. Rotten Tomatoes gives it 63%. I found it to be pretty good, but believe that it would be easy to pick it apart. Better to enjoy it for what it is, instead. 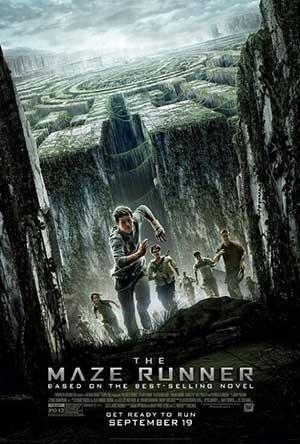 It is kind of a combination of The Hunger Games, Lost, and Lord of The Flies, but in a good way. Some of the things that happen seem extremely contrived, but if you roll with it, it is certainly an enjoyable movie to watch. Not many of the actors were familiar to me – okay, only one was even recognizable, a minor character from Game of Thrones. It was well done, and well acted, with good visuals, so I guess the story was the only weak part of it.

One thought on “The Maze Runner”